A Guide to the Safest Casino Regulation in Online Casinos 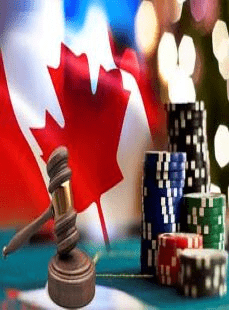 One of the unspoken, and oft-ignored, facets of online gambling is casino regulation, which refers to the watchdogs of online gambling service providers. This is one of the most important aspects of any gambling site, which should not be ignored by anybody. The online gambling industry is still reasonably young, having really come into prominence only in the 21st century, and therefore hasn't gone through the rigorous trials and tribulations that other industries may have - this has the potential of giving rise to issues that dog any young entity and it is, therefore, vital that the site you choose, and the industry as a whole, carries out its operations in the safest, most transparent and regulated manner.

One of the basic features of online gambling is that it involves real-money transactions, across jurisdictions. As everyone knows, money is what makes the world go round! In this industry, the hard-earned money of customers travel from their bank accounts or credit cards to companies over which they themselves have no control, so it is imperative that there are authorities watching over the safety, security, and legality of all such transactions. This is particularly so as there is potential for theft (of money, data, and identity), money laundering, problem gambling, and various other issues, so the involvement and effectiveness of regulatory bodies is hugely important for all involved. 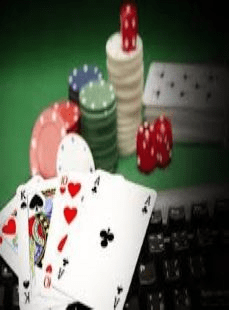 Each geography is subject to its own unique set of laws and as such, there is no one regulatory body encompassing the whole world. Instead, each country has its localized rules that gambling operators and players must comply with if they are to be based out of that jurisdiction. Even within countries, different areas may have different laws - for example, in both the USA and India, legislation is directed by both the central government as well as local state laws which can give rise to confusing, and often conflicting, rules. Therefore, a lot of gambling operators choose to base their operations in smaller countries (many of which are offshore) with favorable and more relaxed business laws and operate using licenses obtained from these countries. Some of these popular places with the safest laws include:

The job of these licensing authorities is to ensure that the companies running their operation on its land is fair, legal, and safe. They regularly check the working operations, including company accounts, game fairness, responsible gambling policies, and various other aspects to ensure that casino regulation policies are adhered to. They are also the escalation point if players have complaints. It is therefore extremely important for customers to ensure that the site on which they play has a valid license from an established licensing authority in a well-known jurisdiction like the ones above. Apart from these licensing bodies, some other well-known ones are the UK Gambling Commission and the Kahnawake Gaming Commission. 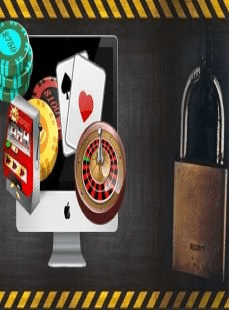 There are some big names around the world that have established themselves as a safe and trusted gambling provider, which you can find right here on our site, with the result that customers flock to them. So what makes them so safe? Some factors that these companies comply with very well are:

With these casino regulation factors in place, you can rest assured of a safe and fun playing experience. The licensing/legality aspects of a site are usually mentioned at the bottom of their home page, so be sure to check them out before playing on it.